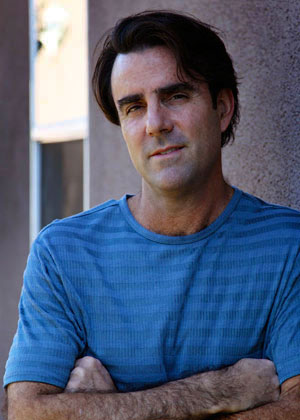 Welcome to Walnut Recording Studios, located in the South Bay near the communities of Manhattan Beach, Hermosa Beach and Redondo Beach. We provide a relaxed environment for tracking, mixing and mastering your music using the latest Pro Tools and Digital Performer software platforms. Whether you are a seasoned veteran or an up and coming singer/songwriter, let us help you create the sound you are looking for.

Your time is valuable. Spend more time creating music rather than on the phone searching for a studio. We have over thirty years of songwriting and recording experience. If quality music at an affordable rate appeals to you, let Walnut Recording Studios be your first choice.

OUR CUSTOMERS SAY IT BEST!

Four years ago, I walked into Walnut Studio armed with a Martin 00, some songs, (original and covers) and an idea for an Acoustic project. I met Keith Lynch, owner of the studio, (also the Engineer) and tried to explain my vision of the importance of the Vocal in conjunction with the Guitars.

As we set up to lay down a test Guitar track, I understood some things about Keith immediately. He knew exactly what I was trying to convey, his technical knowledge was extensive, and it was only exceeded by his passion for the Music. Keith is the ultimate professional. My praise for his abilities as a Musician, Engineer, consultant, and friend are too numerous to mention.

Keith Lynch and Walnut Studio's have my highest recommendation for all of your Recording needs.

"Thanks Keith, your professionalism, relaxed atmosphere, and state of the art equipment brought my project to life! I'm looking forward to working with you again. Two thumbs up!"

"I recorded my CD at Walnut Recording Studios in the Fall of "06". The studio setup was great, the layout and equipment were top notch. Keith does a fine job keeping a project running to maximize time and cost. He is a perfectionist when it comes to sound, both recording and mixing and has a lot of experience with both. This absolutely is heard in the finished product. When it comes time for me to record again, I'll be at Walnut Recording Studios with Keith Lynch. Highly Recommended."

"Keith and I worked together on a CD he produced for me in his studio. It was my first music project and I found Keith's studio vibe, professionalism, and work ethic to be top of the charts. He helped make a first time experience an enjoyable and ultimately successful effort. Thanks a bunch, Keith!"